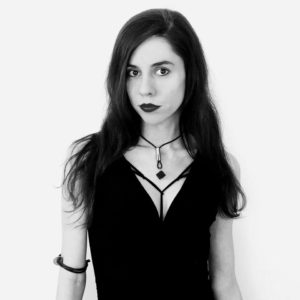 Wolfgang Merx interviewed Natalia Gadzina, the musician behind Shagreen, about her music and how she imagines her artistic future.

Why did you call yourself “Shagreen”?

My surname is Gadzina, you can translate it as reptile/serpent, but in Polish [N. G. lives in Poland] this word is usually used to describe a mean, despicable person. When I was a child, people used to laugh at me because of my surname, but some time ago I realized that I like this surname, it’s very unique. It’s a part of me and my history, so I wanted to have a nickname connected with it. Shagreen is “a kind of untanned leather with a rough granulated surface”, this kind of leather looks just like a reptile skin. I think that it goes with me, I’m like a human wearing a shagreen. (laughs)

When and how did you start making music? Which instruments do you play?

My parents are music teachers, so I was implemented with music since the very beginning. I was singing, playing the piano and the violin. The violin was my main instrument in the music school, but, to be honest, singing was the easiest thing for me to do and I liked it the most. Music production came to my mind when I was 17, but there were many people telling me that “it’s a hard thing to do”, “you should focus on singing”. My mom was telling me that I should try, but I wasn’t listening, I was afraid that I will spend a lot of money on equipment I won’t be able to use, because “it’s a hard thing to do”. I started producing when I was 20 and, in fact, it wasn’t that difficult, thanks to my knowledge in theory of music.

What are your main music influences?

Trent Reznor is my biggest inspiration, but I also love Gary Numan and bands like Front Line Assembly, Skinny Puppy. I’m also a big fan of neurofunk and other dark drum&bass subgenres. I have many poppy guilty pleasures, too, but I won’t let the cat out of the bag. (laughs)

Do you see yourself as a dark-wave/noise/industrial musician? Or could you change your genre and play something else?

I think that my music is connected with these genres, but I don’t know how it will change in a couple of years. Maybe I will change the genre, who knows… For me, the most important thing is to have the “factor” that helps people to recognize you. When they hear your song, they know it’s you.

What is the concept behind your music?

I don’t think that there is a concept. Just emotions. (laughs) When I start to make a new song, I don’t have anything in my mind, I just want it to be “good” and I can’t explain what this “goodness” means, it’s connected with my intuition.

How do you write songs and work on your music? Do you follow certain rules, maybe your own rules?

I don’t follow certain rules. I made each song in different way. For example, in ‘Shadows’, first thing I did was the strange high melody from the beginning – I had it in my mind and recorded it. In ‘This this’ I made the refrain bass first, then I produced the rest. Same thing happened in ‘One Word’. 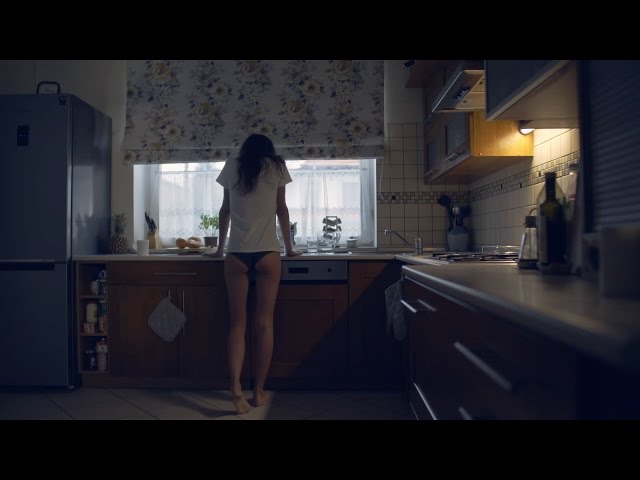 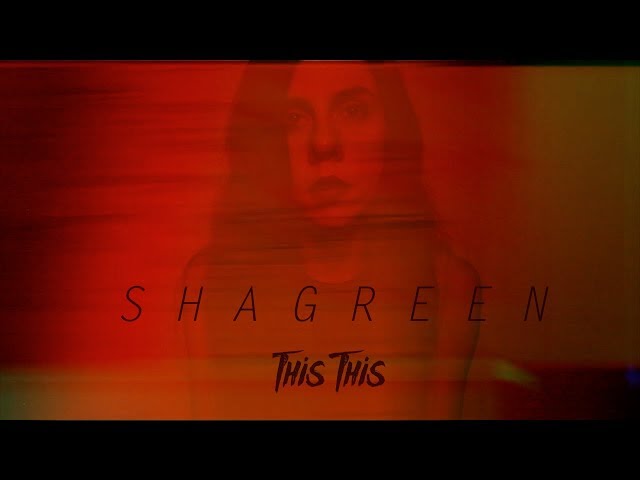 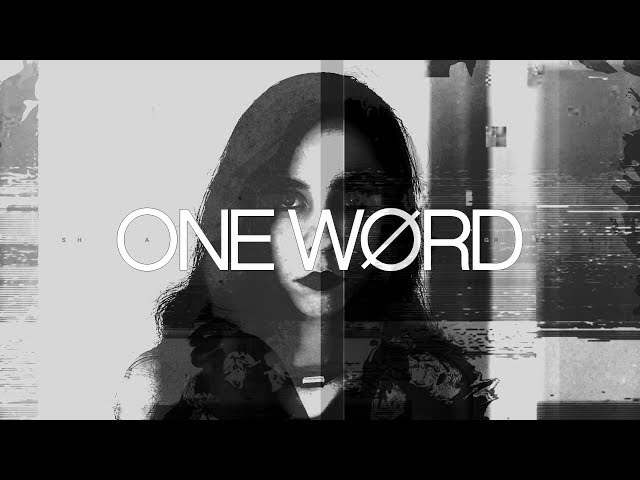 What do you focus on most when creating music and working on music?

In fact, I focus on everything. (laughs) I want my songs to be interesting, good produced, good recorded, carry a message… Everything is important.

Which role does the visual aspect of your art take, speaking of your music videos?

As a matter of fact, all of my videos are accidental. (laughs) My first video was invented by my friends, I gave them the power and you can see the final effect in ‘Shadows’. I shot ‘Desire’ by myself, because I wanted to upload this song to YouTube with some content, just to make it more interesting. Jay Kaslo, the guy who made a video for ‘One Word’, wrote to me on Instagram and we made a deal. It was a coincidence, I didn’t plan to make a video back then, so once again, I gave him the power. There is also a video for ‘This this’ – I made it all by myself, just because I didn’t have any other idea. (laughs)

Are you planning to play your music live on stage or go on tour?

What can we expect from your next album?

Just Shagreen, you know. (laughs) It’s my debut, so I didn’t want it to be that much of a surprise. I wanted to complete the first impression. So if you like “Darkest Place” EP, I think you’re going to like “Falling Dreams”. It’s a story of my progress and searches, the oldest tracks are three and a half years old, the newest track is six months old.

When will your next album be released?

CDs will be available on 25th February 2019, the digital premiere will take place on 5th March.

Natalia Gadzina (Shagreen) talks about her music and her fut… 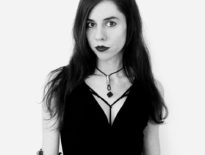 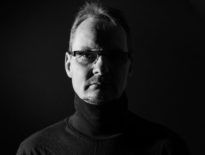