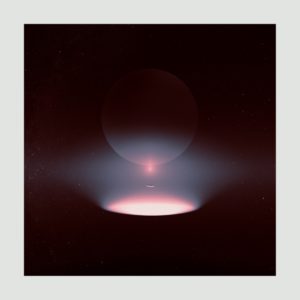 Currently one of this year’s most interesting albums is released by the Danish Band LISERSTILLE. The new album “Ilt” captures the results of a six day live composition that was finally performed for an intimate audience in October 2018.
We took the chance to ask some questions.

During the composition you used the faculty of an acousmonium with multiple speakers playing back the individual parts of your music like a symphony. What was your inspiration for this set-up?

The acousmonium idea came as a means to a goal, and the goal should always be process – Back in 2017 the band members were living in different parts of the world and we’d started developing ideas on how to do something fast but super intense – How could we, after having been apart for two years meet up in one session and do an album? Also we wanted to see if we could make the process of composition tangible or visible in some way to people not engaged with the craft daily. The acousmonium idea hits both of those marks as it allows us to build an intense process, composing live where people can actually walk into the soundscape as it’s being formed without having to actually be in the studio with us. No censor ship, just raw composition and extremely hard work. We wanted to show that the work of creating music is work like everything else and we wanted to do it under the healthy pressure of being observed. In many ways it showed; it’s more liberating to be observed by living people than by the imaginary eyes we all have staring down our necks all the time anyway.

Surely the position of the speakers, the room itself and the audience influenced the sounds. Can you specify how this affected your work and your creativity? What difficulties were to face?

Luckily some aspects were known to us beforehand, because for one; Martin had been using an acousmonium for a movie score he worked on earlier that year, so the technical part of the process was tried and graspable. And secondly we flew in Andreas Frosholm from London (who also prepared the recording for, and mastered the album) to help make sure the setup was fool proof between studio and acousmonium, and that the placement gave us a solid recording. He’s a brilliant sound designer and mastermind of process in general, so we felt like we knew the “great instrument” that the acousmonium becomes, before we hit record. He’d also been working with Martin on the previous acousmonium so they were very intimate in the concept. Furthermore we had some awesome advice from acousmonium expert and composer Boe Przemyslak (Lola Ajima) and Henrik Winther – lector in acoustics, from whom we also enjoyed the immense privilege of acquiring Valdemar – The psycho expensive binaural microphone that is used to record the final result. Regarding reverberation, speaker placement etc. audience becomes an important consideration of course. What you try to do is to manage any artificial reverbs and standing sound waves on specific frequencies so it matches the room with an audience in it, and forgives it for maybe being a bit too “alive” while the room is close to empty. Then you drop your ego on the floor and everyone does what they’re good at, without excuse. 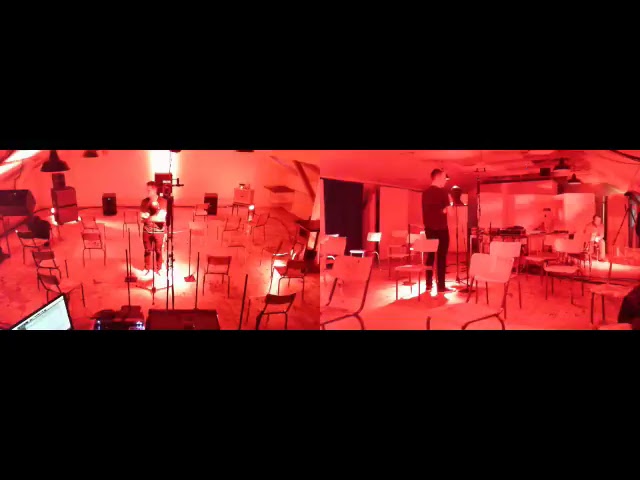 “Musical space of dark super condensed emotional fabric” is the mystical description of your new release. Please give us some more details regarding the content.

So we finally got there and were ready to record an album, and Asbjørn said “why don’t we just try to avoid conceptualizing this, and just play what has accumulated inside us, together?” – Remember we literally hadn’t been playing together for two years at this point. So we did, and what came out of us was super emotional and super dark and ultra compressed – See, we’ve had some wild years and lately there had been both suffering and death but also new life – literally. Not to mention we were together again, and everything just got fueled by this intense dark love theme and hyper emotion and a tint of “surreality”. Like being a derelict vessel floating in space, and the space is a love scene, a love for the universal and our insane chance to be here right now and die and live. The acousmonium naturally lends itself to space and ambiance and it became immersive through the process and not by force. Also, we were literally monitoring what we did in the studio 20m away from the acousmonium through a binaural microphone in the acousmonium, so we were in that space all the time. We just tried to capture the honesty. And frankly that’s all we had time to do. 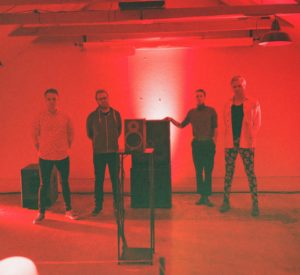 I tried to figure out the meaning of the album title. “Ilt” is the short form for “I like that”. Is it really so simple?

Ilt means oxygen in Danish. We ended up in a sort of a universe frame and once it was time to get sound designer Ketil Sejersen of LLNN on board for some ambient textures, some 3 days into the process, we’d found ourselves formulating things oscillating between space terminology and fungi, and apart from being crucial on both counts, oxygen just seemed like the element that defines us on an alien world. Is there oxygen? Can we live here? Also… Floating in space in your space suit, oxygen becomes a death clock of sorts. Ilt is life and fear all in one.

Furthermore, is there something else you want our readers to know about your current release?

We’d like to urge you to think about process and know that everything you conjure up in your head is possible through process if you allow it to challenge the conceptual tendencies we all have – It’s not about getting a great idea across by force – It’s about setting yourself up for great processes and trusting that they’ll take you to exciting places within your frame. This album is an experiment in that theory, and we’re super thrilled, because what we’re left with is pure emotion, or what comes close, in a bit of a sci-fi package perhaps, but that’s due to our universe affliction and who can blame us?

Do you already have new ideas for LISERSTILLE’s next project?

No. We are a “wild organism” now and we’ll define processes in the future that may or may not be suitable for a LISERSTILLE process. Thank you!!!

Thanks for answering our questions.

Copyright of all illustrations: Liserstille
Used by kind permission

Interview with LISERSTILLE on the new album “Ilt”… 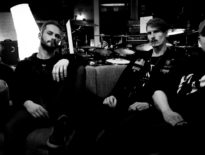 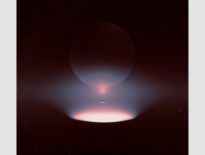