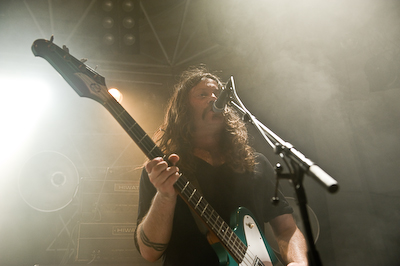 Let’s continue this year’s series of interviews with an all-time favourite band – Motorpsycho never failed to fascinate all these many years. What’s special about “Here Be Monsters” – out Feb 12th 2016 on Stickman Records? Bent Sæther‘s answers are short and sweet – and only took him a few hours in returning!

“Unicorn”-Fans might hyperventilate when reading the background Story of “Here Be Monsters” coming to life, especially reading about the cooperation with Ståle Storløkken: the Label info says it has been performed just once so far – do recordings exist and will they be published (Ltd., expanded Edition, Box, ..)?

Recordings exist, but it’s all pretty different now: it’s been refined and worked on quite a lot since then.
We have no release plans for it, but maybe your suggestion is a good one? We’ll see!

Was it just the Album Version plus Stål on Keyboards or where strings etc. included?

That performance was Motorpsycho + Ståle, The album is all Motorpsycho.

What did you have to Change for the Album Version?

Well, we had to finish the songs! Some of that performance was really just “jamming on a riff” type loosenes while other stuff was more or less as it ended up on the album.

How did the Occasion (“Jubilee of Norwegian Technical Museum”, November ’14) influence the Music and writing process – if it did?

The lyrics were different – all about the passing of time and how we relate to it. the album lyrics took on a more personal vibe and doesn’t relate to the museum theme at all. 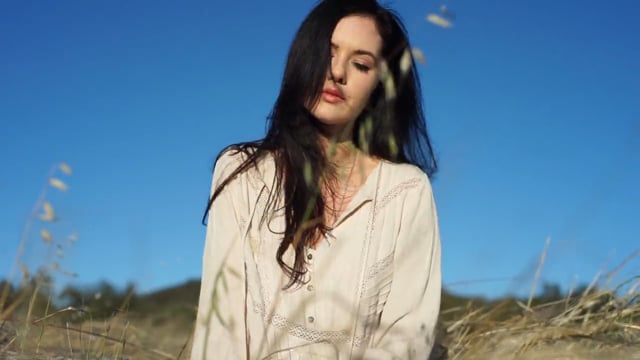 Why did you choose to include ‘Spin, Spin, Spin’? What is special about the song for you?
Why the H.P. Lovecraft version?

Snah (Hans Magnus Ryan) and I have been talking about doing that song for 25 years, and all of a sudden it found a context where it works.
We first heard the HP Lovecraft version and we ended up basing our version on theirs, but I still think ours is pretty different. don’t you?

Oh, many many times. the last one was ‘Future Of Our Nation’ on the “Motorpnakotic Fragments”, and before that we did ‘Love’s August’ on “Still Life With Eggplant”. We love a good song, nomatter who wrote it and will play it if it makes sense in the context.

The info rightly stresses the cinematic qualities of the soft and highly melodic, “accessible” music. Will there be special Video/projections assisting performances of “… Monsters”?

We are too improvisational and loose to do a Pink Floyd, so no. or maybe…, we’ll see!

Lyrics weren’t available – what are the Monsters here?

Thats’ for me to know and for you to find out! It wouldn’t be any fun if I told you, would it?

Why did you choose Thomas Henriksen as Co-Producer and engineer for this Project?

He mixed the last few albums we released but never recorded any of them. It was his turn this time, and we are really happy with how it turned out!

‘Sleepwalk’ – does any of you?

Ha ha! I have, but not lately.

‘Black Dog’ – what are your thoughts about taboo Topic Depression, be it triggered by winter or not?
What do you personally try to do to forecome winter depression?

I know the lack of sun/vitamin D makes my mood change, and I just thought I’d write a little prayer to help keep it away. it’s a real thing, and if singing about it makes it less of a thing in my mind, I’ve at least tried to make it go away. that and taking my vitamins!

‘Scissors’ – is a twelve string involved? If so, what do you think about Roger McGuinn‘s introduction of the Instrument into psychedelic (Folk)Rock?

There is an acoustic 12-string on that, yeah.
McGuinn was brilliant in his own way – just listen to ‘Eight Miles High’! – and it mos def gave The Byrds a sound of their own. it’s a distinct flavour and doesn’t work for everything, but when it does its great!
‘Scissors’ – do I hear a genuine flute or “just” mellotron?

Flute. Snah played it. standing on two legs though… 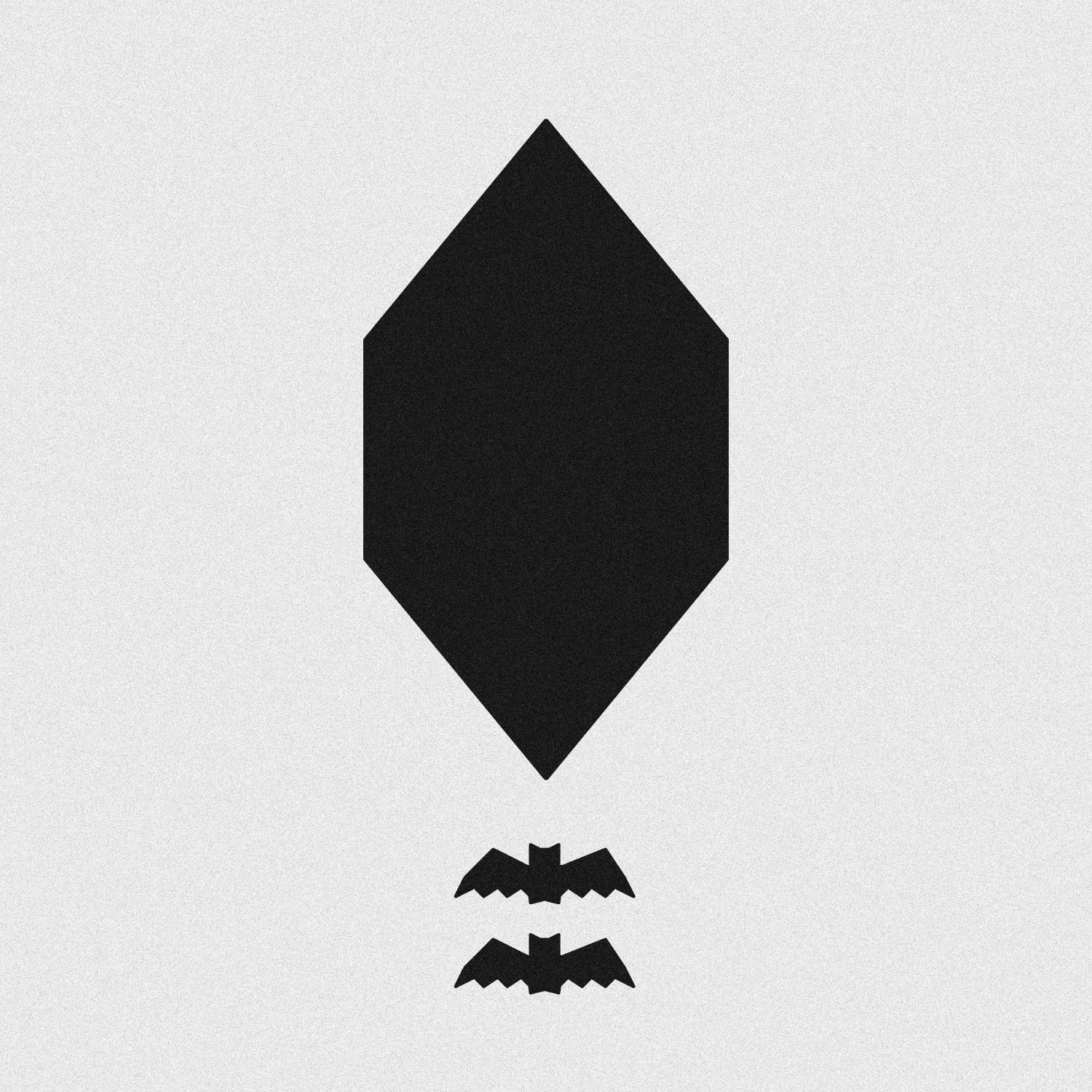 “Teapot of the Week” auf Betreutes Proggen in der KW6/16

Europe tour of Spidergawd in February, europe dates of Motorpsycho in April – would a combined tour make any sense?

No, that would be both too incestious and too exhausting. They are seperate bands and seperate beasts but close enough that thay could cancel each other out, so I don’t think a combined tour would work.

»There migh be some more archival releases too this year, we’ll see«

Any plans – what should happen next in your “Psychoversum”?

Tomorrow we play at the operahouse in Oslo with the national modern dance ensemble “Carte Blanche”. That is new!
Also this fall we will work at the Trondheim theatre – actually playing in each performance for something like 40 nights, so that is also a new thing for us.
There migh be some more archival releases too this year, we’ll see.
And – keeping busy and living the dream!

Thank you for the interview

#Teapot of the week 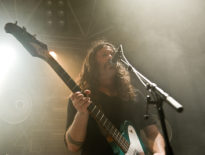 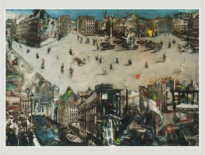